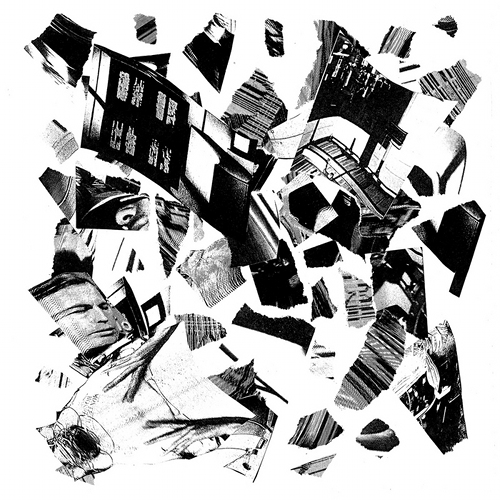 As reported earlier this week, Olde English Spelling Bee are whirring back into life with a new release from aphotic combo Thought Broadcast

The band’s self-titled debut will be limited to 400 copies, and will arrive with deluxe silk-screened covers. ‘Bonepolish’/’State Children’ gives you a one-two insight into what to expect from the record: super-lo-fi loops that point towards coldwave, minimal techno and the more furtive corners of the late 1970s industrial scene.

The CCTV-inspired video, which plays a bit like Police Camera Action! via Fiorucci Made Me Hardcore, was directed by hip-hop go-to Hype Williams (only joking). Peep below to enjoy the first play.

Thought Broadcast is due on June 26.