Nas and Rick Ross team up for ‘Accident Murderers’, another stunning Nas leak 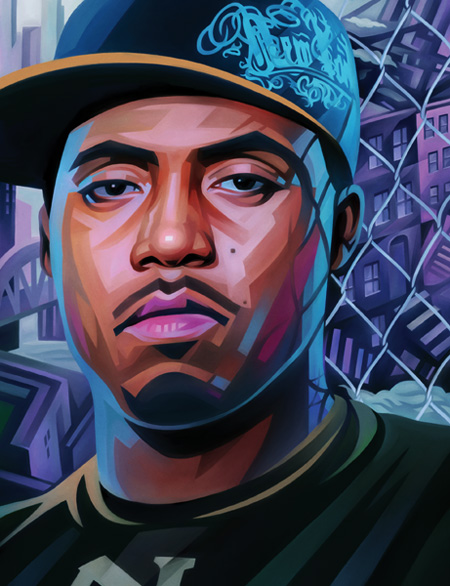 Guys, we need to talk about Nas’s new album.

Every track that has emerged from Life Is Good so far has been spectacular. It reminds us of Big Boi’s Sir Lucious Left Foot, where the leaks (‘Shine Blockas’, ‘General Patton’, ‘Shutterbug’) were so good that it was almost impossible for the actual album to live up to them – and maybe it didn’t, but it was still one of the best hip-hop records of the year, and the best Outkast-related album in ages.

‘Accident Murderers’ isn’t as immediate a track as ‘The Don’, the best leak so far from Life is Good, but it’s still pretty boss, with Nas and Rick Ross – whose form on big guest appearances appears unrivaled right now – getting fully dramatic over an organ-driven beat that would get Martin Scorcese all worked up. Stream it below, and get even more excited for Life is Good, due July 17 through Def Jam.