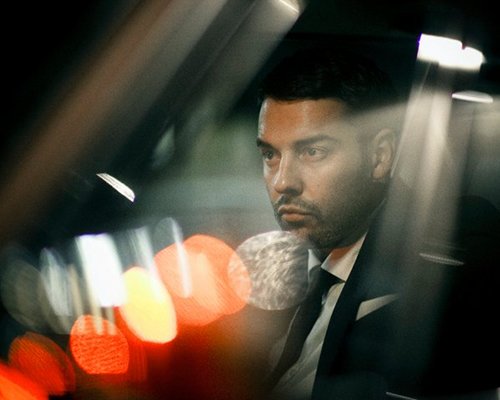 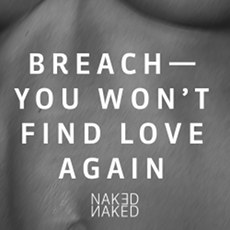 Breach’s imprint is named Naked Naked, and will launch with a single from Breach himself, ‘You Won’t Find Love Again’.

Westbeech has been a staple of the UK’s music scene for several years now, as both a behind the scenes producer and an artist in his own right. He’s traditionally had an eye for both the big time (the man has appeared on Jools Holland, as we’re often reminded) and the underground (he’s collaborated with some of the most exciting new producers to emerge on these stores in recent years, including T. Williams and Mosca, whose ‘Murderous’ Westbeech sings on), and the Breach alias is used as an outlet for his heaviest work – most notably 2010’s staggering single ‘Fatherless’.

“I’ve always been a huge fan of LTJ Bukem’s Good Looking imprint”, explains Westbeech in the press release for the label, “and I’m looking to create a house label that channels that kinda vibe. House music with soul and a healthy dose of bass.”

After ‘You Won’t Find Love Again’, the label promises collaborations between Breach and “essential contemporaries”, including former FACT mixers Midland and Dark Sky. You can stream a radio rip of ‘You Won’t Find Love Again’, which pretty much handles the label’s agenda down to a tee (classic house vocal and keys? Check. Darkside bassline? Check), below. Release date July 23.