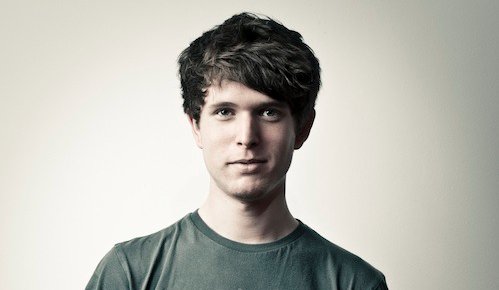 James Blake is set to reactivate his Harmonimix project, which reconfigures hip-hop and R&B into mangled, pneumatic new shapes.

R&S will release Blake’s rerub of Trim’s ‘Confidence Boost’ in September, with another Blake and Trim affair titled ‘Saying’ on the flip. The news was announced simultaneously via Blake’s and R&S’s respective Facebook pages a few minutes ago. Both tracks are available to stream below.

As Harmonimix, Blake has previously reconfigured Destiny’s Child’s ‘Bills Bills Bills’ and Lil Wayne’s ‘A Milli’. ‘Confidence Boost’ has been knocking around for a good couple of years online, but this will be its first official outing, not to mention the first  Harmonimix release proper. Blake – currently in the running for an Ivor Novello award, of all things – hasn’t chalked up a new release since last year’s ‘Love What Happened Here’ single.