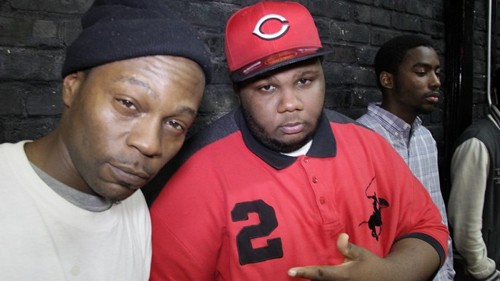 Deejay Earl is the baby of the Ghettotekz bunch.

Like so many of his comrades, Earl is a prodigious dancer-turned-producer. Unlike many of footwork’s big league, Earl is barely knocking 21. His last release was 2011’s Triple Threat EP for Booty Call, a scrimmage of confused radio signals and stuttering MPCs. He also cropped up on the second volume of Planet Mu’s tastemaking Bangs & Works set.

Now rolling with the Lit City Trax collective and styling himself as ‘Deejay Earl’, the youngster has popped a new cut onto Soundcloud for free download. ‘KRK’ is a minimalistic but effective piece of dancefloor apparatus. Even if it lacks the heft of anything on DJ Rashad’s Welcome To The Chi, it’s still a pleasant little transmission from the Windy City. Cast your cursor below to download or stream.