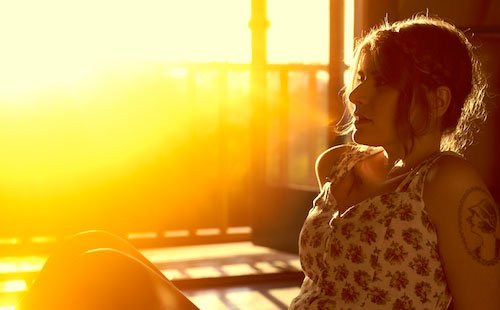 Earlier this month, we reported on Best Coast covering Fleetwood Mac for a new tribute album.

As well as the surf-pop starlets, the album – titled Just Tell Me That You Want Me – also features contributions from MGMT, The New Pornographers and more. But this post is about Best Coast, and namely their easy-going cover of ‘Rhiannon’, from the Mac’s second self-titled album, released in 1975. Stream it over here.