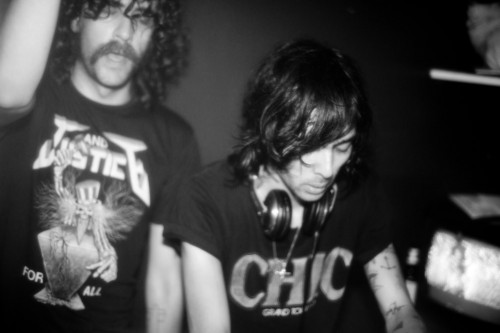 Ed Banger’s resident prog-peddlers Justice have a new remix EP in the works.

The New Lands EP will collate revisions and remixes of the track of the same name, taken from 2011’s tepidly received Audio, Video, Disco. Remixes arrive from a host of Ed Banger friends and associates: SebastiAn, A-Trak and Falcon all dial in new versions. A live version of the track will also be included. The A-Trak mix is available to stream below.

The pair have also announced a jaunt around North America. The full list of dates are below, for the benefit of Stateside electro fans. [via Pitchfork]