Stream samples of Dusk & Blackdown’s next single. Remind you of anyone? 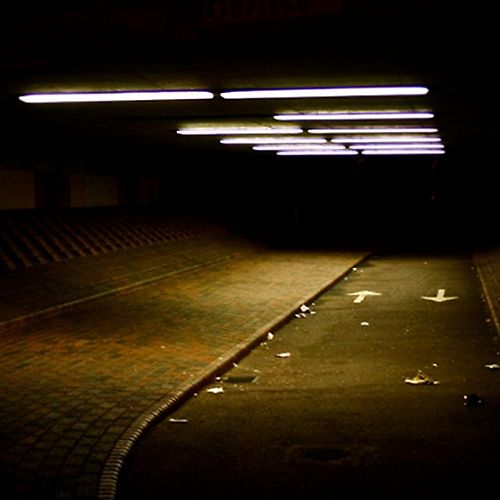 Presenting on FACT this morning: an exclusive premiere of samples from Dusk and Blackdown’s next single on their Keysound label.

Credited as Dusk + Blackdown + (that second + isn’t a typo), the A-side’s titled ‘High Road’, and bears several hallmarks of… well, somebody we all presumably know very well at this point. We’ve asked Blackdown, and he’s uncharacteristically tight-lipped, but we do know that some of the material on this EP dates back several years. Time for you lot to read between the lines. Elsewhere on the 12″, you get a Blackdown re-edit of Dusk’s classic 2008 single ‘Focus’, while if ‘Ex-Swing’ even knows what a grid is, it’s made serious efforts to forget that they exist, slipping on and off beat to brilliant effect. In fact, it might be the most successful endeavor into heavily swung 2-step garage that these two disciples of the style have produced yet.

After spending the past eighteen months A&Ring other artists (LHF, Sully, Damu and LV & Joshua Idehen all released albums on the label, while singles came from Zed Bias & Steve Gurley and more), this 12″ marks a return to focussing on Dusk and Blackdown’s own productions. Hopefully ‘Wicked Vibes’ comes next.