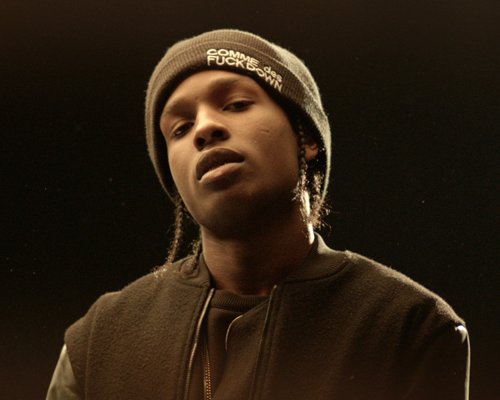 We’re not getting A$APMUZIK after all, but A$AP Rocky has at least firmed up plans regarding his forthcoming debut LP.

Pitchfork report that LongLiveA$AP will arrive on September 11. The news emerged during a radio interview with Philadelphia station Power 99. The album was originally touted for a July release (we’ve still not seen hide or hair of that A$AP Mob mixtape, either).

The record is expected to feature contributions from Santigold, Pharrell, Hit-Boy and SpaceGhostPurrp, although the recent beef between A$AP Mob and the latter’s Raider Klan collective might have upset plans somewhat. Rocky’s ‘Goldie’ and the Lana Del Rey-augmented ‘Ridin” are also expected to feature – no news on whether Rocky will play Eisenhower as well in any of the promo vids.