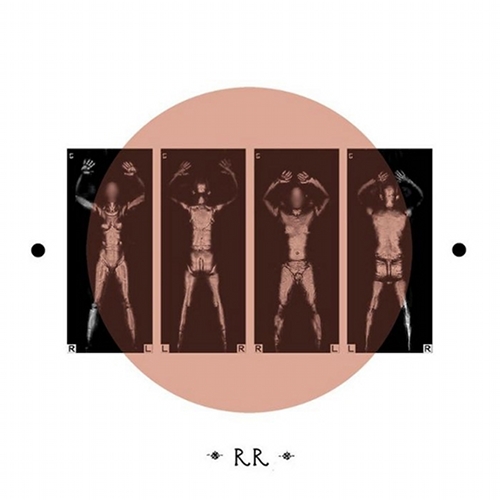 Ostertag is a politically inclined jack-of-all-trades, and enjoys cult hero status among a certain strand of adventurous listeners. He worked with John Zorn and Fred Frith in the 1970s, and pioneered a range of innovative digital manipulation and sampling techniques. He spent much of 1980s engaging with the political struggles in South America, and gravitated away from music towards political commentary and essay writing (for employers including The Guardian, no less). Since then, he’s intermittently returned to music over the last three decades. You can read a more in-depth precis of Ostertag’s career here. Rrose, meanwhile, is a faceless associate of the retired Sandwell District label (the group’s omertà prevents us from revealing his/her identity, we’re afraid).

Motormouth Variations bolted Ostertag’s modular extemporisations to forbidding Sandwell District style 4/4 techno. Juno Plus now report that the pair are collaborating again, this time for Rrose’s own Eaux label. The Surgeon General will be the inaugural release on the imprint, and will see the pair reworking a “lost gem of studio improvisation from 1977”. The original track sees Ostertag tinkering around with an early Buchla modular synthesiser. As well as including the Ostertag’s recording in full, The Surgeon General will also feature two remixes from Rrose. More Rrose releases are set to follow on the label later this year.