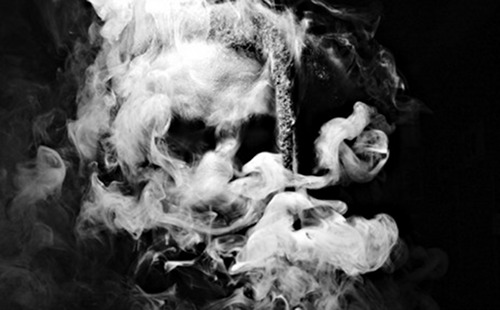 The United Arab Emirates has its fair share of native and expat DJs, but it’s not exactly a country with a robust production heritage. Enter Darling Farah.

Admittedly, Darling Farah was born in Detroit and has been based in London for a little while, but he’s still just about the UAE’s biggest dance music hope. Although he’s barely knocking 20, Farah has already turned out three promising EPs and 12″s on Civil Music over the last two years. He’s just offered up his debut album, Body, and the record is now available to stream in full.

Body has been getting a fair few spins around these parts recently, and it’s a wonderfully graceful record. The Modern Love click (Claro Intelecto in particular) are clearly an influence, but these tracks also have the same sort of stupefied quality that make Actress and Martyn’s best records so captivating. There are shady crannies, but for the most part, Body is as light and refreshing as sorbet, a delicately calibrated collection of  house/techno that shies away from one’s touch. Click below to enjoy this assured debut, courtesy of Dummy.