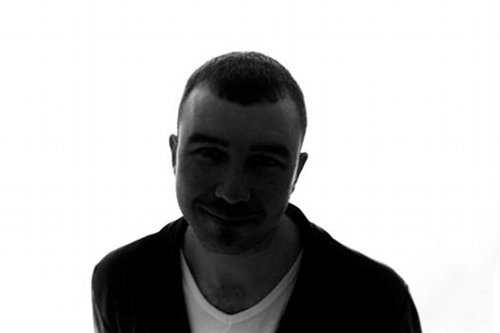 Shackleton, fresh from releasing his Music For The Quiet Hour box set earlier this year, will return to the Krakow event after a triumphal 2010 appearance. Although restrained on record, the Woe To The Septic Heart man blossoms into life in front of an audience, and his dour electronic excursions should pack a real punch when given a live airing. He’ll be joined by Cooly G, who will be touting her genuinely exceptional new record Playin’ Me. Her vocal-heavy live performances offer a new perspective on her fragmented dubscapes, and her set should be one for the lovers. Anyone who touched base for FACT Mix 333 will know that house savant Hieroglyphic Being goes long, hard and deep – expect a journey from the Chicago native and analogue fiend.

Bedroom Community regular Ben Frost, who made real waves at the festival back in 2008, will continue his ongoing pursuit of sounds visceral and sublime. His complex take on industrial and modern classical will be mediated with the help of former Liturgy drummer Greg Fox and Shahzad Ismaily of 3. Dominick Fernow will be dusting off the combat fatigues for his Vatican Shadow project, and noise-manipulator Kevin Drumm will also be along. Monoloake will showcase his ATOM show; rather confusingly, ATOM ™ will also be dropping by to premiere material for his forthcoming Raster-Noton record.

Unsound takes place in various venues across Krakow from October 14-21. Venues are set to include a 16th century church and a decaying synagogue. This year’s nominal theme is ‘The End’. Head to the Unsound website for more details.