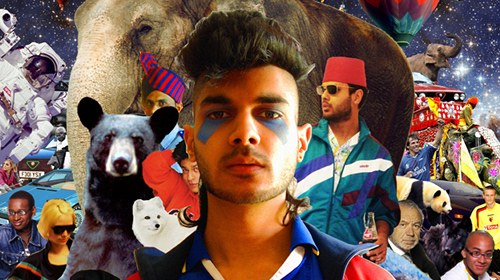 One of the most talked about tracks of the year has finally seen a vinyl release. 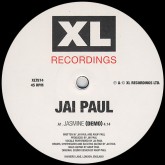 ‘Jasmine’ is the second official transmission from slippery UK artist Jai Paul, following ‘BTSTU (Edit)’, a track that dates back to 2007 but wasn’t officially released until 2011, when XL Recordings signed Paul to an album deal. Drake later used it for the backing to ‘Dreams Money Can Buy’. ‘Jasmine’ slipped out this year and immediately set the world alight – for our money, it’s actually a lot better than ‘BTSTU’, with pink jagged synths rising over a fuzzy Moog-ish groove and gorgeous guitar. A lot of people will be calling it track of the year come December, that’s a guarantee.

XL have already released ‘Jasmine’ digitally; this week sees a vinyl release, backed with an instrumental. No word on how many copies have been pressed, but Phonica Records have some in-stock.