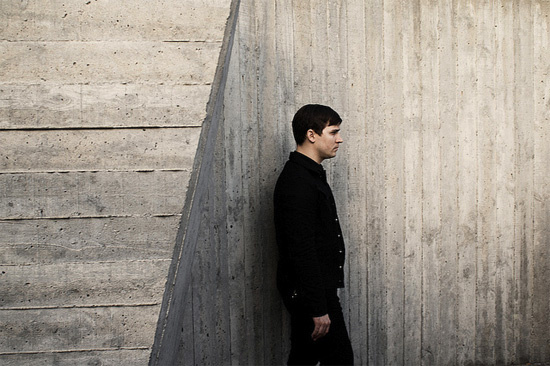 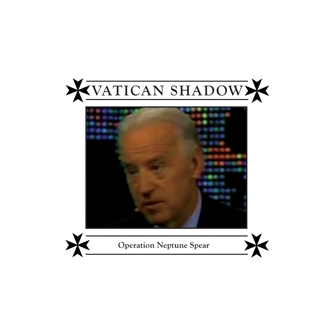 Originally issued as a cassette on his Hospital Productions label in an edition of just 17 copies, it’s described as the “Live Mix Rehearsal For First Live Performance May 5, 2012 Los Angeles In The Shadow Of The KSM Trial At Guantanamo Bay, Cuba.” The tape, packaged in zip lock bag with one insert, was sold exclusively at VS’s debut live show with Tropic of Cancer and Demdike Stare at Los Globos in LA.

You can now purchase the release as a download here. Meanwhile, September Cell, the inaugural 12″ EP by Vatican Shadow on Fernow’s new Bed Of Nails label, is now also available to buy digitally and as a cassette. More information here.

Vatican Shadow will bring his live show to Europe for three dates in Autumn 2012, only two of which have so far been announced: October 13 in London, for the Blackest Ever Black label showcase with Cut Hands and more TBA, and the following week at the Unsound festival in Krakow, Poland.