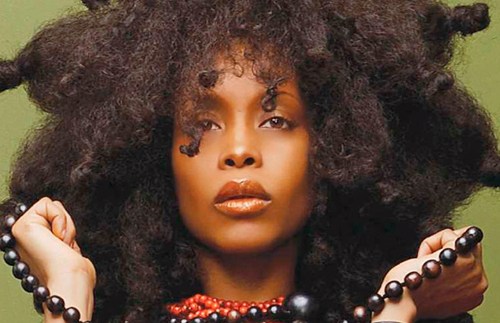 For those who missed all the ire, Coyne recruited Badu and her sister Nayrok to appear in a video for Lips track ‘The First Time Ever I Saw Your Face’. The clip was a saucy affair, featuring both Badus in various states of arty undress. Once the video had been uploaded, however, Badu suggested that the finished product was much more tasteless than she had been expecting, calling Coyne an “ass” and the piece “meaningless” and “shock motivated”. Coyne was initially repentant, then suggested that Badu was drumming up controversy for cynical reasons. Christmas card exchange, it appears, has ceased, although Coyne still insists the exchange was carried out in a spirit of “fun”.

According to MTV News, Coyne now has plans to refilm the video using a more willing collaborator. Coyne revealed in an interview that he’s liaising with cult singer and Dresden Doll Amanda Palmer about having her step into the bathtub instead. Coyne says he’s considering “remaking the video and having Amanda sing it and just be in the video”. Palmer is no stranger to nudity: her shows are characterised by a degree of burlesque licentiousness, and she tweeted a spate of naked pictures of herself covered in marker pen back in 2009.