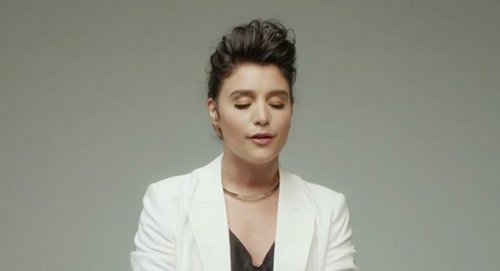 Directed by Kate Moross (whose past clients have included Zomby and Simian Mobile Disco), it’s pretty simple in its conception, but suits the song’s traditional feel – if ‘Wildest Moments’ dressed up to go out, it probably would be in a white blazer with its hair up. Ware’s debut album, Devotion, will be released on August 20.