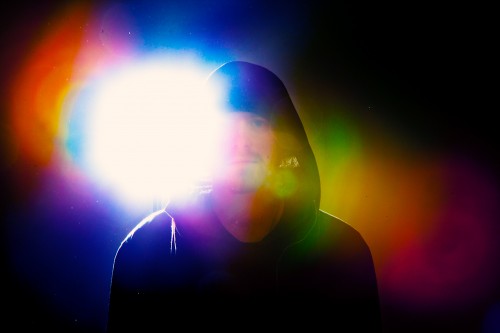 In the 18 months since Daniel Lopatin and Joel Ford snipped the ribbon on their pet label, Software has patronised a bunch of interesting artists.

The latest artist to be patched into Software is Blanck Mass, aka Fuck Buttons’ Benjamin John Power. 2011’s Blanck Mass was a sweeping achievement, a collection of high-impact drone and ambient, and the perfect soundtrack for staring into black holes. As we saw on last year’s mix for FACT, Power’s music is equally informed by modern classical, ambient and digital noise.

Playground report that Software will shortly be releasing a new 12″ from Power, titled ‘White Math’ / ‘Polymorph’. The tracks are reportedly more dancefloor-orientated than previous works, and the label are currently bunging the words ‘analogue techno’ about. Both tunes are reportedly up to 21 minutes long apiece.