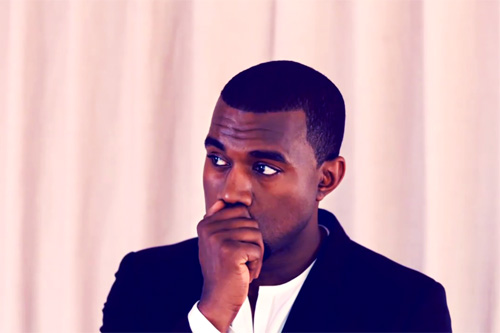 The NSFW film is, in Rubik’s words, an attempt to “seem like we were entering Kanye’s head … it’s not pornographic, but it’s very sensual.” If the video’s anything to go by – and we suspect it’s pretty accurate – Kanye’s head is mostly full of breasts, skulls and expensive outfits, with a grandiose narration over the whole thing. Oh, and probably some animal noises too. Check out the video below, and Kanye’s new track with Clipse’s Pusha T, ‘New God Flow, here.