Matthew Dear’s ‘Her Fantasy’ gets a captivating new video 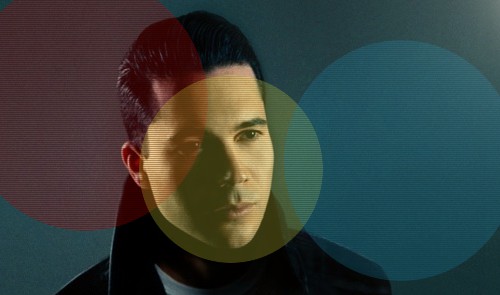 After spending the mid-Noughties turning out austere techno under his Audion alias, Dear has spent the last five years reacquainting himself with the pop instincts that first brought him to attention. 2007’s Asa Breed was a cracking collection of gloomy electro, and Black City continued the trend to even greater acclaim.

‘Her Fantasy’ is the first advance track from Dear’s forthcoming fifth album to start doing the rounds: sultry and lush, it’s easily the most tropical thing he’s ever done. The new video is an unapologetic tribute to the films of legendary queer filmmaker Kenneth Anger. There’s lashings of colour, plenty of flesh, and oodles of heavy-handed symbolism to unpick. It’s a visual feast, and fits the track’s muggy mood like a velvet glove. [via Playground]

Beans is due on Dear’s own Ghostly International on August 27.