Smoking dope and sculpting sound: the month’s 10 most important reissues and archival releases

ANNETTE PEACOCK I’M THE ONE (FUTURE DAYS LP/CD) Free jazz, giddy pop, eroto-funk and avant-garde electronics collide on this cult LP, originally released by RCA in 1972. With contributes from jazzer Paul Bley and Brazilian percussionists Airto Moreira and Dom Um Romao, not to mention some of the freakiest use of the Moog synthesizer you’ll […] 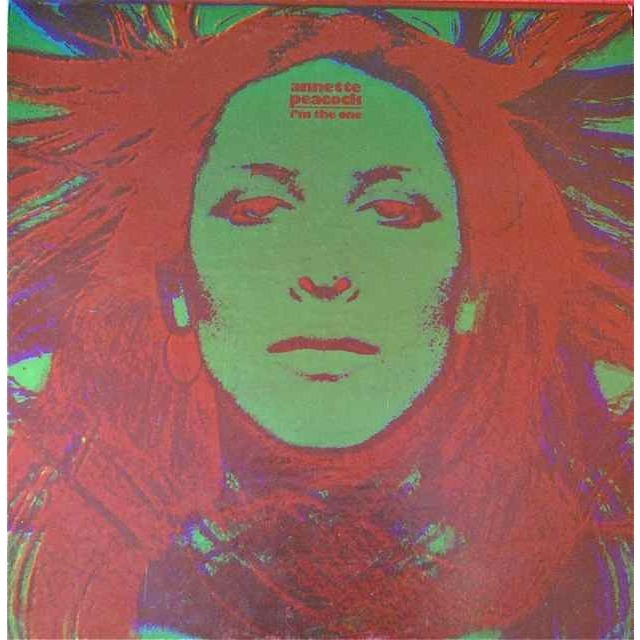 Free jazz, giddy pop, eroto-funk and avant-garde electronics collide on this cult LP, originally released by RCA in 1972. With contributes from jazzer Paul Bley and Brazilian percussionists Airto Moreira and Dom Um Romao, not to mention some of the freakiest use of the Moog synthesizer you’ll ever hear, it’s the kind of risk-taking major label album that just doesn’t exist these days. TP 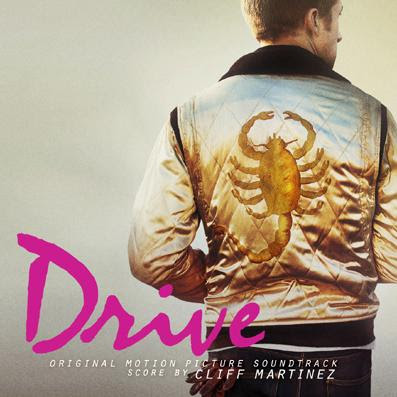 Cliff Martinez’s soundtrack for Drive has to be one of the most over-praised creations of the past half-decade. There’s not much too it, really, beyond some pleasantly pulsating electronics – what’s unforgettable is the way director Nicolas Winding Refn and his editor use it. Had Drive been, say, a wham-bam Jasan Statham vehicle helmed by McG, you can rest assured that Martinez’s work would scarcely have been commented on. Still, the cues are good and they do stand up on their own, especially as they’re interspersed with songs by Chromatics, Kavinsky Desire and (of course) College’s ‘Real Hero’. Nice vinyl editions from, of all places, Geoff Barrow’s Invada label. TF 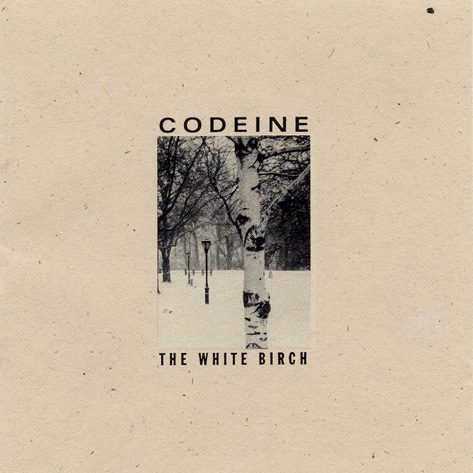 One of the biggest surprises of last year was finding out that the Numero Group, the high-end reissue imprint usually focussed on vintage soul, jazz, funk, bossa, etc, was taking on the catalogue of post-rock miserablists Codeine. The White Birch, originally released on Sub Pop in ’94, was the New Yorkers’ final album, and their most fully realised, its stark, slowcore intensity influencing legion bands who came up in its wake. TP 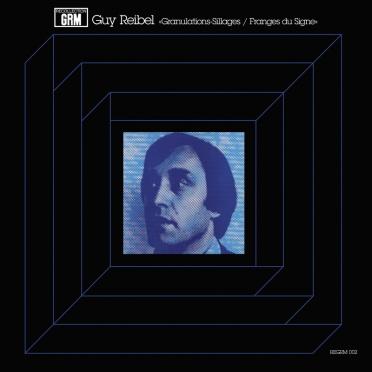 Foundational electronic music from the archive of the Groupe de Recherche Musicales (GRM) in Paris, given a new lease of life through Recollection GRM, a new imprint from Peter Rehberg’s Editions Mego. The series is already four LPs old; our favourite so far is this pairing of pieces created by Guy Reibel in ’74 and ’76. Like all the ReGRM fare, it’s presented in a beautiful, debossed sleeve design by Stephen O’Malley. TP 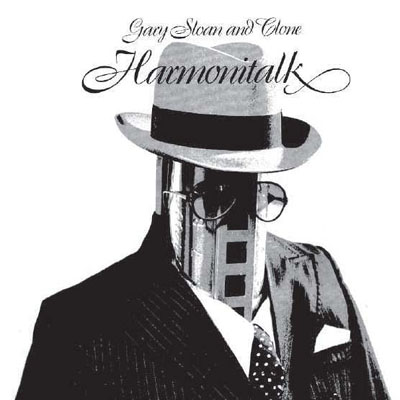 Absolutely bonkers discovery – from Alaska, no less – by Finders Keepers. Self-released in tiny quantities in 1980 by Sloan, whose synthetically enhanced harmonica is the album’s driving force, it’s a strange, hypnotic and often very twee journey around the outskirts of prog, jazz fusion and new age synthesizer music. TF 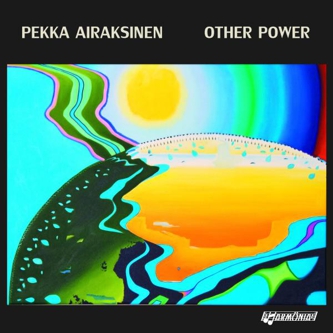 Speaking of jazz fusion, don’t miss out on this marvellous oddity from Finland’s Pekka Airaksinen, reissued by Harmonia, a label otherwise known for its lurid skweee offerings. Recorded in 1978, it’s a reminder that electronic experimentation in the 1970s wasn’t the sole preserve of Germand and the United States; Side 2 is particularly devastating, the customary noodling giving way to a robust minimalism governed by drum machine tattoos, trippy keyboard arpeggios and fat, synthesized bass. An absolute pleasure. TP 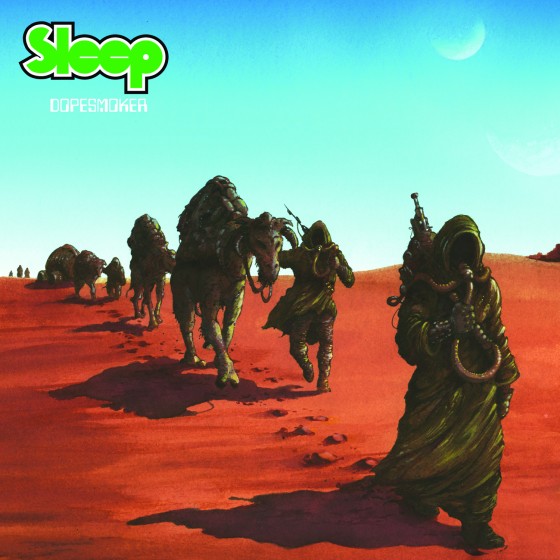 The holy grail of stoner metal finally gets a proper release, beautifully remastered and pressed on clear vinyl with a new sleeve design by Arik Roper. The lyrics of this hour-long odyssey are as preposterous as they were in 1995, while the monstrous, low-end riffage – the teachings of Sabbath taken to their logical conclusion – is more powerful and consuming than ever. RR 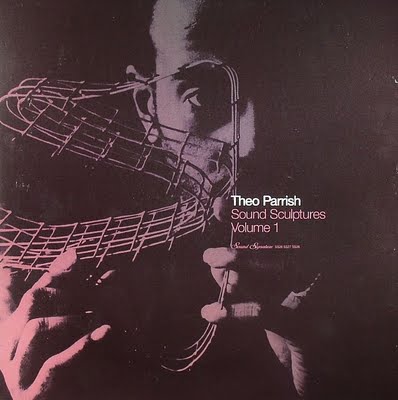 Released on triple-vinyl in 2007, this album is the definitive statement of Theo Parrish’s post-2000 career. Physical copies will now set you back upwards of £60, so if you missed out, this long-awaited digital version is the more economically viable choice. ‘Soul Control’, ‘Flotation Device’, hell, pretty much every track on here is a classic. TF 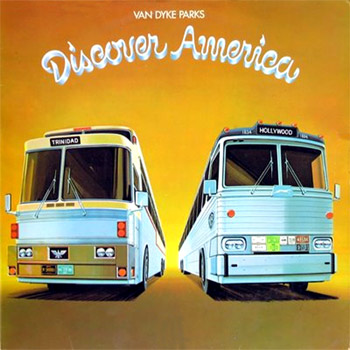 For a long time Van Dyke Parks’ have been notoriously hard to track down, at least on vinyl, so Bella Union’s reissues of Song Cycle, Discover America and Clang Of The Yankee Reaper are a blessed relief. While you’d always have to pick Song Cycle over the rest, the real revelation for us has been the calypso-inspired Discover America – an album so jubilant and full-of-life that it makes The Beach Boys sound like The Cure circa Disintegration. RR 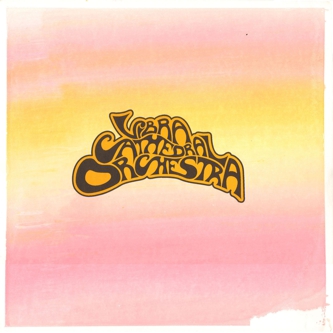 Terrific 2004 double-album from one of the UK underground’s most respected and influential acts. Originally self-released in a limited, hand-screen-printed edition that’s hard, if not impossible, to obtain for a reasonable price these days, it’s now available in a brand spanking new pressing from VHF. It’s definitely one of the more percussive, focussed drone-works from the trio of Neil Campbell, Mick Flower and Adam Davenport; if you’ve been enjoying the ritual techno zones recently explored by Decimus and Diamond Catalog, be sure to check it out. TF