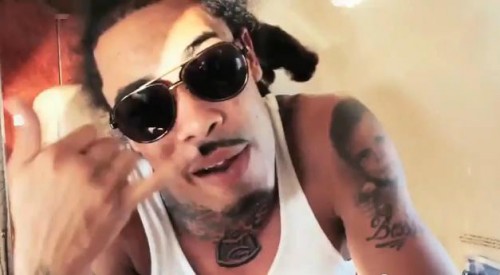 Rick Ross’ prognostications were right all along: Gunplay has finally got his big-league solo deal.

Speaking to Vibe, the Miami bellower revealed that he signed with rap behemoths Def Jam late last week. In his words: “I’ve got an album coming out, I just signed with Def Jam two days ago. The ink just dried, so look out for the untitled album – so far it’s untitled. I’m sitting down with Rozay, we’re going to make everything happen and we’re going to make sure we produce the best product possible.”

Gunplay’s had a strong year, knocking out the tooth-rattling Bogota Rich tape, and memorably turning up on Kendrick Lamar’s ‘Cartoon And Cereal’. The Triple C’s member has been knocking about on mixtapes and features since the middle of the last decade, but it appears that he’s finally going to be able to sate that appetite for lobster and sea bass on his own terms.