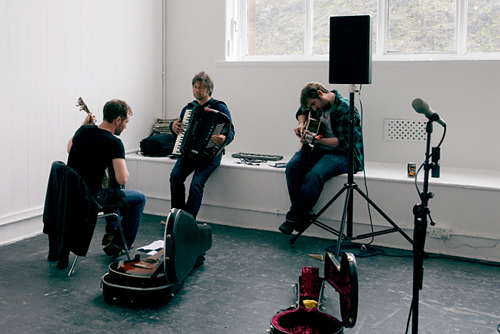 This is an advertisement feature

Dewars have announced a new 3-year partnership with TED, launching at this year’s TED Global conference in Edinburgh.

An album, entitled The Dewarist Sessions, part 1, will be assembled from the sessions. Check the video below for a taste of what’s to come, and click here to learn more about the project, and to follow it as it takes shape.