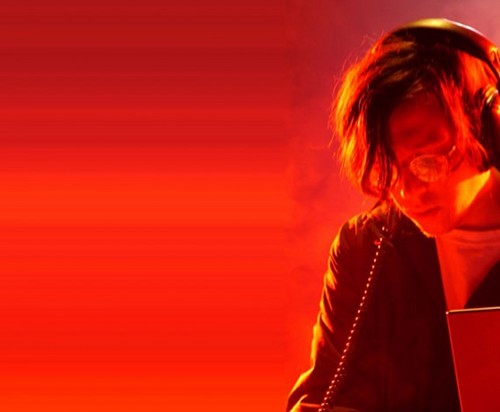 We’re only midway through 2012, and Wolfers has already gifted us an EP of analogue techno inspired by Bergerac, a cosmic take on Star Trek, digitally-augmented disco as Chicago Shags and an imposing 1990s Memphis hip-hop mixtape. Guess what? Wolfers has another new project on the way.

Juno Plus report that Wolfers will be reactivating Trackman Lafonte & BonQuiQui, his joint gig with Rush Hour regular Xosar. The pair have already combined forces on an EP for Crème Organization earlier this year, and they’ll ride again on Pacific House, a 12″ EP for L.I.E.S.. Pacific House promises to be a set of “raw, banging surfer house”.

Both Legowelt (Sark Island Acid) and Xosar (Tropical Cruize) have clocked up releases on the label in the last 12 months. Analogue flavours and clipped house will obviously be the order of the day. A release date has yet to be confirmed.