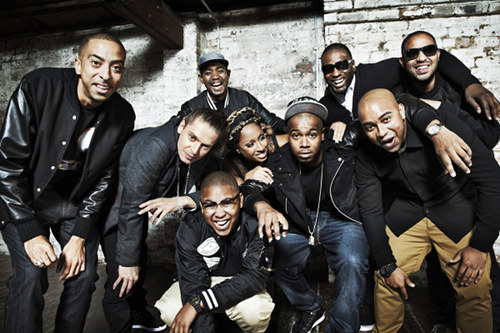 The East London collective, once counting Wiley and Dizzee Rascal among their members, played a vital part in grime’s ascendency and have also been responsible for some of its biggest hits, most notably 2005’s ‘Avenue’. No Comment Star promises to feature the entire Roll Deep team, plus Riko (who we guess isn’t an official member now?), Jammer, Young Kye, Discarda, Virgo (presumably the bassline house Virgo, not the Chicago house duo) and Opium, who appears on the first track to emerge from the mixtape, ‘Palava’. You can stream that below.