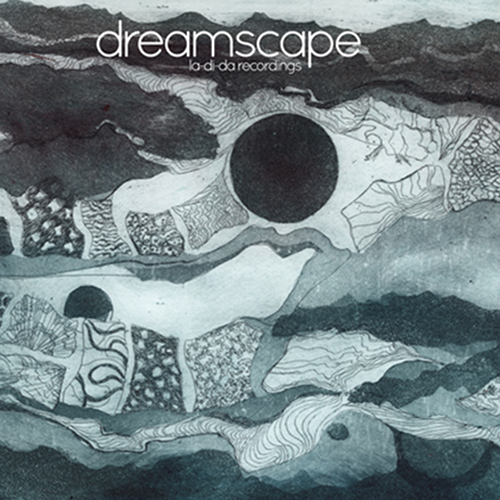 Bristol indie band Dreamscape (not be confused with the German metal combo) didn’t exactly leave a sizeable mark on the Nineties – barely a dent, in fact.

Led by vocalist Rebecca Rawlings and anchored by an Alesis SR16 drum machine, the band specialised in MBV-style guitar drift. Dreamspace’s discography is super-slim: they only managed 1990’s ‘Blackflower’/’Evergreen’ single and 1992’s four-track Cradle EP before calling it a day. Band members Scott Purnell and Jamie Gingell went on to continue making music as Secret Shine, and Rawlings disappeared from view.

Venerable label Kranky are now hoping to address the balance by issuing a new collection, featuring both unreleased and previously available material. La-Di-Da Recordings will include the Cradle EP in its entirety. The disc will also feature the band’s lost Greater Than God EP, which was recorded and subsequently discarded back in 1993. A long-lost demo, ‘No More But Thought’, will round out the package. [via Exclaim]

La-Di-Da Recordings is due on August 20. Galloping single ‘Separate Sense’ is available to stream below.