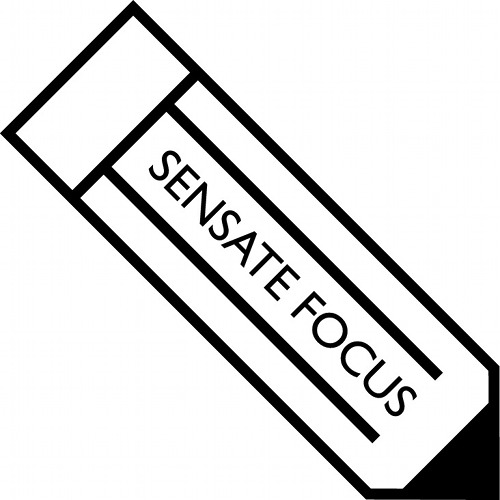 Sensate Focus was set up by Fell himself in order to release a string of  “neat house” compositions. Thus far, the label’s had three 12″ releases on its books:  ‘Sensate Focus 10’,  ‘Sensate Focus 5’, and ‘Sensate Focus 3.33333333333333333’ (yes, they went there). Even though the releases on the label so far have been credited to ‘Sensate Focus’, Fell’s had a hand in all of them. ’10’ was cobbled together from remnants of a former project with Terre Thaemlitz (a partnership that’s also given us this year’s Complete Spiral EP).  The latter two releases show Fell tinkering around house music tics and tropes.

“The 7 remixes were written and recorded in June 2012 at the Upper Lounge, Chatham Street (UK) using a MacBook Pro running Digital Performer, FM8 (featuring manipulated DX100 and TX81Z presets), Battery and Razor; monitored and mixed with Sennheiser HD 25 headphones. Here hand claps are constructed from the Roland TR707 clap, two copies of which are detuned and panned hard left and right, with an additional Yamaha RX11 Clap 2 panned centrally; kick drums have been constructed with the Roland TR707 Kick 1 pitched up with bass content attenuated, overdubbed with samples from vinyl derived, it is assumed, from the Roland TR909. Two hi hats are used: the Yamaha RX11 Closed Hat 1, and a sample from Bassmental’s ‘2 Daye Revisit (Kerri Chandler remix)’, released on Nite Grooves, 1994. Recommended contextual materials include: ‘Can You Feel It (Dubby Dub Marc Kinchen remix)’ by Chez Damier, released on KMS, 1992; ‘Hard To Get’ by Choo Ables, released on E-SA records, 1993.