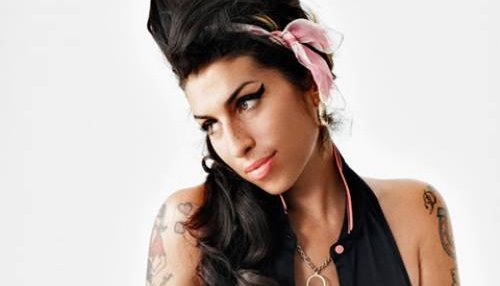 Amy’s father and renowned rent-a-quote Mitch Winehouse has, an in interview with BBC 6 Music, claimed that he’s “not sure that there is much more [material to be unearthed] but I’m sure that we will get at least one other album out, if not two … There are loads of covers, loads of them, but the problem is we don’t want to rip anybody off. When her fans are so precious to us we don’t want to put out dross.”

Winehouse’s first posthumous record, Lioness: Hidden Treasures hit number one last December, and since then Winehouse has twice posthumously collaborated with Nas, on ‘Like Smoke’ and ‘Cherry Wine’. She’s also been covered by Zed Bias, Swindle, Saint Etienne and more on a new tribute album, released through Q Magazine. Stream ‘Like Smoke’ below.