Met Police: Bloc issues not due to over-ticketing 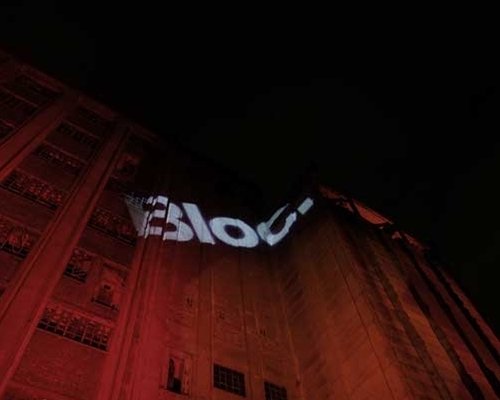 The Metropolitan Police Department have claimed that Friday’s Bloc issues were not due to over-ticketing.

Dummy (we should add, to their credit, given criticism in an article posted on FACT yesterday), have now spoken to the Metropolitan Police’s press office, who state that “the problem stemmed from rain, and people hiding under cover during the showers, creating huge ‘pinch-points’. [This created the issues], rather than any over-ticketing.” They also confirm that there were no fatalities at the festival, despite rumours circulating the Internet on Friday night and Saturday morning.

Considering a) it didn’t rain particularly heavily on Friday night, and b) any festival in Britain – or anywhere, frankly – should be prepared for rain, it’s a statement that provides more questions than it does answers. Bloc are still yet to comment, despite requests from FACT, Dummy and presumably countless others. As pointed out by several parties now, this is quite possibly for legal reasons.

Update: Oliver Macmillan points out on FACT’s Facebook, regarding London Pleasure Garden’s statement below, that the site was not clear by 2am (“I was trapped in the production area till at least 3.30 with the police telling us we couldn’t leave”). Members of FACT’s staff at the festival can also vouch for this.

London Pleasure Gardens have also made an official statement, which reads thus:

“At 00:45 on Saturday morning, following advice from the Metropolitan Police, Bloc was subject to a controlled shut down due to crowd safety issues. Egress from the site was carefully managed and nobody was harmed throughout the process. By 0200 the site was clear.

“The decision to cancel the event’s second day was taken to ensure public safety as a measure against the potential for more overcrowding.”

Garfield Hackett and Debs Armstrong, co-directors of the venue have also made a joint statement on Bloc: ‘We are hugely disappointed that Bloc Festival had to close early last night and has been cancelled today. We are fully investigating what happened and will provide further information when we are in a position to do so. We thank our staff for dealing with the issue in a manner which ensured that the site was cleared safely.”