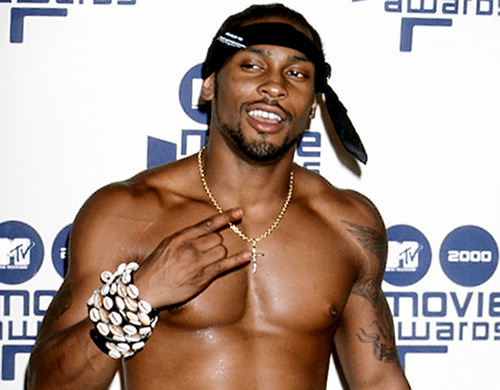 Fresh from having dazzled at the BET Awards, the Virginia singer will be making appearances across the US. The tour – titled ‘The Liberation Tour’ – is expected to feature 20 dates, although only a handful of shows have been announced thus far. The new dates are: Virginia Beach on August 18; Wantagh on August 19; Boston on August 21; and Homdel on August 23.

Considering that D’Angelo and Mary J. Blige are two of the most pre-eminent R&B artists of the 1990s, it’s difficult to see how this one could be anything other than great (although we wonder how Blige is going to cope with all the Beefheart being cranked out on the tourbus). D’Angelo’s forthcoming European dates are also below [via Pitchfork]