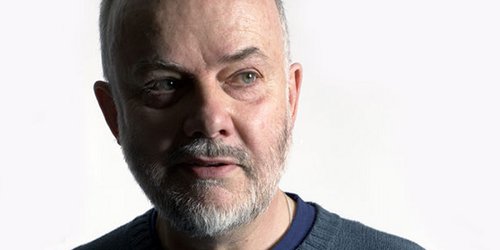 Astonishingly, it’s been eight years since John Peel passed away.

Peel’s many, many supporters and advocates have done an excellent job of keeping his memory alive thus far. The most recent project announced in his name  is the John Peel Festival of New Music, set to run from October 11-13 across ten venues in Norwich. NME now report that first acts on the 50-strong bill have now been announced.

Brooklyn experimental rockers Liars, currently trading off the back of recent LP WIXIW, are the biggest name on the bill. Oxford’s seriously popular Totally Enormous Extinct Dinosaurs will be bringing his particoloured dance-pop along, and the fantastic Luke Abbott (recently responsible for the Modern Driveway EP) will beguile with this shoegazey, soft-touch techno. Other additions include Errors, Cold Specks, Mary Epworth and Bwani Junction.