Talib Kweli to Attack The Block on new mixtape 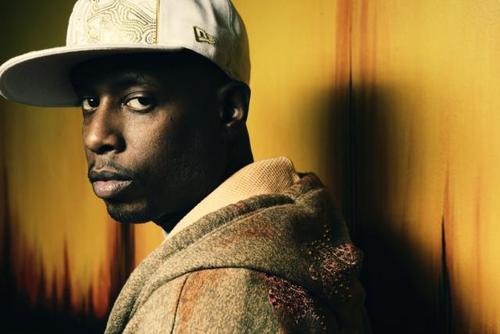 Purposeful/po-faced (delete as applicable) rapper Talib Kweli will be releasing a brace of new material in 2012.

Having released Gutter Rainbows last year, Kweli’s been doing the rounds in the reunited Black Star with Mos Def (or, as he’s calling himself these days, Yasiin Bey). As a precursor to forthcoming solo LP Prisoner Of Conscious, Kweli has revealed on Twitter that a new mixtape is also in gestation.

Production on Attack The Block will come courtesy of 9th Wonder, Oh No, Charlemagne and 88 Keys, amongst others. Ab Soul, Jay Rock, Rah Digga and Ryan Leslie are all set to feature, as is Black Thought. Kweli’s transmissions read as follows:

“Gonna drop a track off my mixtape this week. Trying to decide which one. #attacktheblock”

No exact news at to when Attack The Block will drop, but we’re expecting it to arrive fairly imminently.