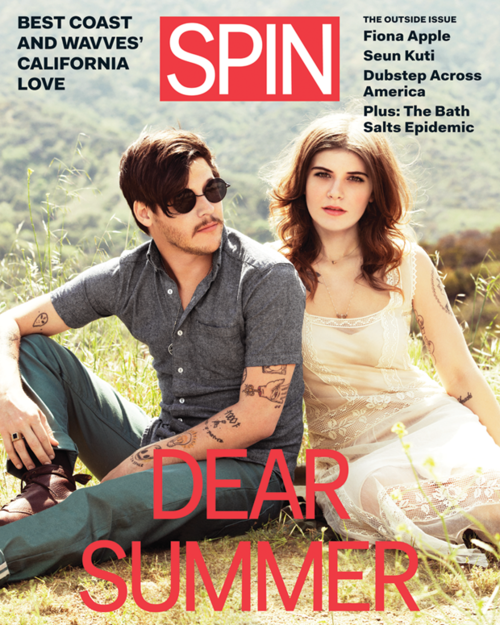 Buzzmedia, which already owns Stereogum, Hype Machine, and XLR8R, has added Spin Media to the fold.

According to the New York Times, Buzzmedia will acquire Spin’s print magazine in addition to its Web site, iPad app and live event business. Financial terms were not disclosed, but Spin was last sold in 2006 for under $5 million.

Buzzmedia plans to expand Spin‘s digital staff, but the future of the print magazine is unknown. Tyler Goldman, Buzzmedia’s chief executive, says “We believe print is important for Spin. As we continue to invest in the platform, we’re going to look at defining what that role is.” Due to falling sales, Spin cut its base rate to 350,000 earlier this year, compared to a circulation of over 500,000 a decade ago.

Buzzmedia’s portfolio of sites gets more than 120 million unique visitors each month, and the company sells advertising across its entire platform. Previously, it acquired XLR8R in May of this year.