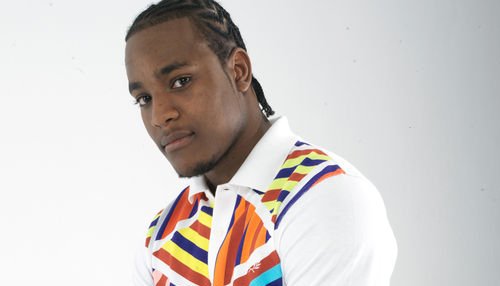 Leading the charge is DJ Q. The Huddersfield DJ and producer played a vital role in the rise of bassline house in the mid-noughties, and has since proved himself as one of the country’s most diverse and consistent artists, releasing last year’s brilliant ‘Woooo Riddim’ remix on Butterz, and the sell-out vinyl-only smash ‘Brandy & Coke’.

The takeover happens on Friday August 17, from 10pm to 4.30am. Full disclosure: Local Action is a label independently operated by FACT staff member Tom Lea.