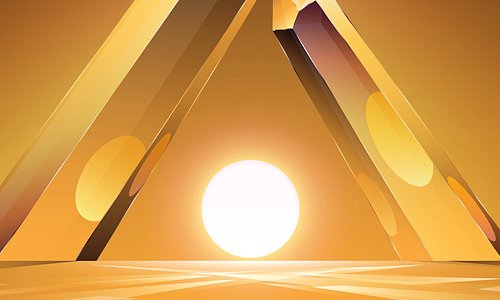 OK, so this is hardly Earth-shattering news, but we think it’s pretty welcome nonetheless.

‘After Light’, from Rustie’s 2011 debut album Glass Swords, is used as the backing for Adidas’s new advert, starring athlete Jessica Ennis and made for the London Olympics. Yes, synchronisation like this is going to become more and more of a regular occurrence as the UK’s underground club scene continues to infiltrates the mainstream (we’ve already seen Throwing Snow’s ‘Un Vingt’ in a Ford advert, for one), but it’s great to see a track from FACT’s number two album of 2011 increase its presence like this. You can watch the advert below.