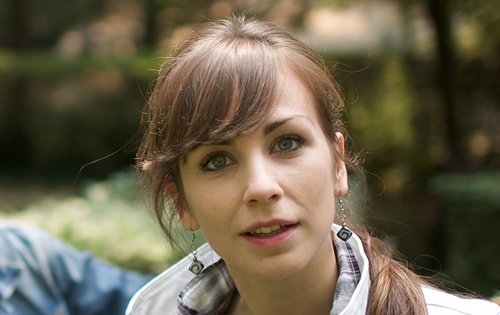 A Croatian vocalist, producer and pianist, best known for her role as half of Eddy Meets Yannah, Valdevit has long had links to the broken beat scene, and it’s through this, we presume, that her relationship with Bias came about. The ‘Neighbourhood’ man has co-produced Equilibrium with Valdevit; it’s due for release on September 10 through Tru Thoughts.

Zed’s been pretty busy of late: not only did he team up with Rodney P and Fallacy for an album earlier this year as Sleepin’ Giants, he’s just remixed Jessie Ware and contributed to a recent Amy Winehouse tribute album.