Download a new EP by Fis-T, of ‘Night Hunter’ fame 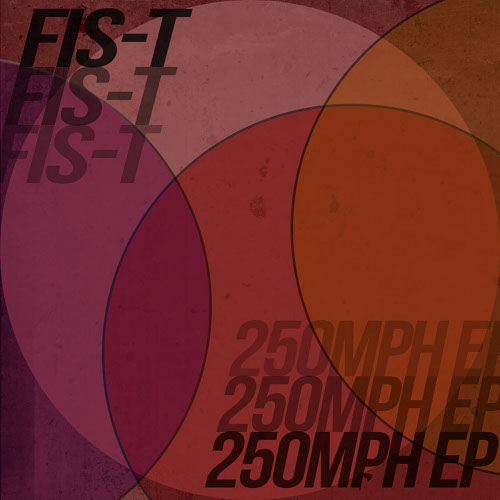 Fis-T, where have you been?

The North London producer’s debut single, 2010’s ‘Night Hunter’, flew straight into the heart of UK dance music with the power and precision of a torpedo, perfectly stationed at the centre-point of a triangle tracing dubstep (that unmistakable wobble bassline), UK Funky (the 130bpm tempo and structure) and grime (those streetlight snares, wolf howls). Everybody was playing this thing. And he’s still yet to follow it up.

Until now, that is. A new, ultra-syncopated four-track EP from Fis-T entitled 250 MPH is now available to download here, for exchange of an email address. Even better: you can preview audio of it below.