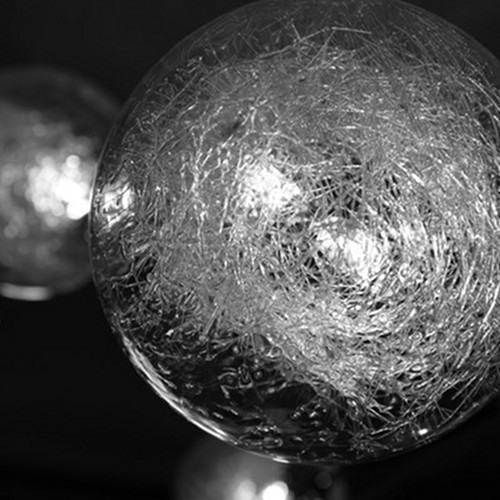 Fledgling Parisian producer Holy Strays, formerly patronized by Not Not Fun, has been stirring.

Sebastien Forrester’s project first caught the eye with 2010’s cassette release Hyperion, issued on Not Not Fun. Subsequent releases, like last year’s strident 12″ single ‘Phrenesia’, offered high-drama in (relative) hi-fidelity. An impressive new track, ‘Christabell B’, has now emerged online; if, as believed, he’s got a new album in the works, it’s an auspicious first transmission.

‘Christabell B’ goes heavy on the scattershot drum programming, pizzicato strings and the sort of chunky organs that SALEM wouldn’t turn their noses up at. Forrester’s quite the maximalist: about every eight bars or so he dashes another element into the mix, until the track sounds like it might collapse under the weight of its accretions. ‘Christabell B’ is a velvet thicket – dense, tangled and plush. [via No Pain In Pop].

The track is taken from a new 7″ on Morning Ritual. The record is due on August 13, and is limited to 500 copies.