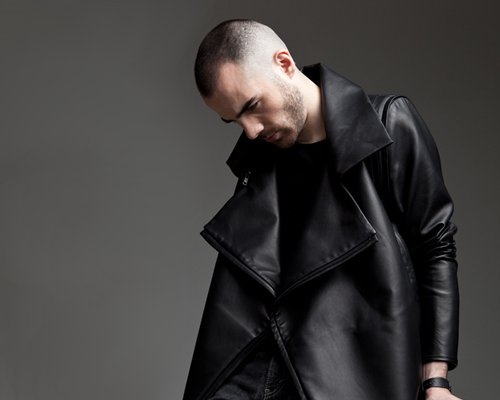 The Montreal singer/producer is preparing to drop debut album Serpentine for free later this month, with Jacques Greene and Kuedo among the contributors brought on board. If the Mogwai-sampling ‘Auto Rock’ was something of a surprise, new track ‘Paralyzed’ is business as usual for Ango.

Prison Garde & Eames, responsible for last year’s Bricks, are on production, and they cultivate a dreamy, locked-in quality. Glossy house is the order of the day, with the spectre of fellow Canadian Jacques Greene looming large. Still, some unexpected woodblocks give ‘Paralyzed’ a smidgen of individuality. Even if it’s not exactly earth-shaking, it’s a damn sight better than recent work from Nouveau Palais, Ango and Prison Garde’s side gig with Lunice.

Serpentine will drop on July 17.