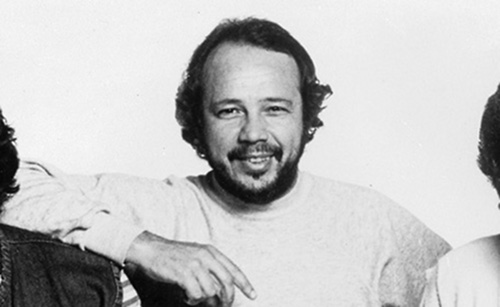 It’s not been widely reported, but one of the most important figures in 20th century Brazilian music passed away on the weekend.

Jose Roberto Bertrami passed away on Sunday Rio Di Janeiro at the age of 66. He was regarded as the primary originator of the so-called samba doido sound, which blended indigenous sounds with Western funk and rock influences.

Bertrami was the leader of ensemble Azymuth, one of the biggest and best-loved homegrown Brazilian groups. Their music fuses Brazilian rhythms and textures with contemporary funk and jazz. Having released the OST to film O Fabuloso Fittipaldi in 1973, the band built up a domestic following before gaining international attention by signing to Milestone at the turn of the decade. Bertrami took a hiatus from the group in the late 1980s/early 1990s, but continued to perform and tour with them until the release of 2011’s Aurora. He also did substantial session work for the likes of Sarah Vaughan, Mark Murphy and Erasmo Carlos, among others. You can watch live footage of the band performing below. [via Far Out Recordings]