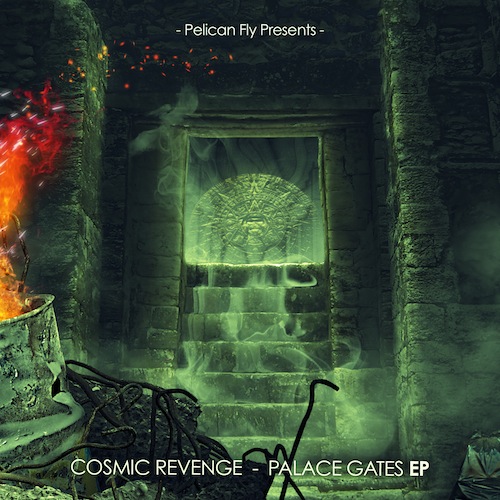 Pelican Fly is a Brussels-based label obsessed with making the gulliest hip-hop danceable. Cosmic Revenge has released tracks on similarly-minded labels like Frite Nite and Embassy, so it’s no surprise that ‘Damn Girl’ follows Pelican Fly’s mission statement to a T.

‘Damn Girl,’ the second track on his Palace Gates EP for label, is based on a Too $hort sample from Kelis’ ‘Bossy.’ Cosmic Revenge turns crunk into club music; relentless waves of bass and an Eastern melody give it the same finger-snap and head-nod energy of the best Southern hip-hop.

Stream ‘Damn Girl’ below; Palace Gates will be released on July 23.