Hear new music from an Egyptrixx side project, Hiawatha 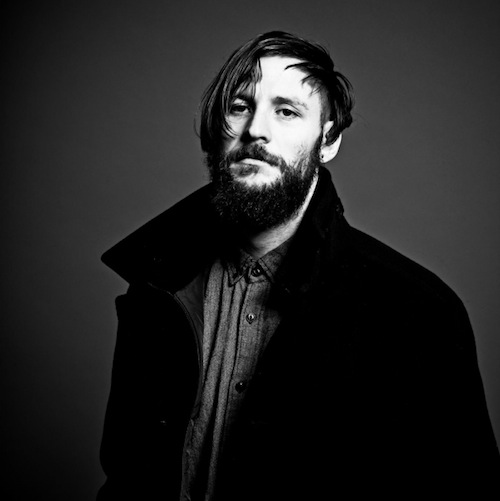 Egyptrixx’s new side project Hiawatha is a psychedelic departure for the Night Slugs producer.

‘Caring Less and Less to See and Know You’ (below) is a spectacularly-titled, instrumental post-punk song that owes more to My Bloody Valentine and the Jesus and Mary Chain than to Bok Bok and L-vis 1990. While he flirted with darkwave on ‘Chrysalis Records (Trust)’ on last year’s Bible Eyes, this is the furthest Psutka has deviated from the dance music paradigm.

Hiawatha’s debut Language will be released on September 25 through Last Gang Records. Psutka describes Language as “a dichotomous record — an exploration of pessimism and optimism; success and failure; concussion and tranquility. This album is a friendly nod to every empty promise of a happy ending.” Judging by ‘Caring Less,’ we wouldn’t expect anything different.