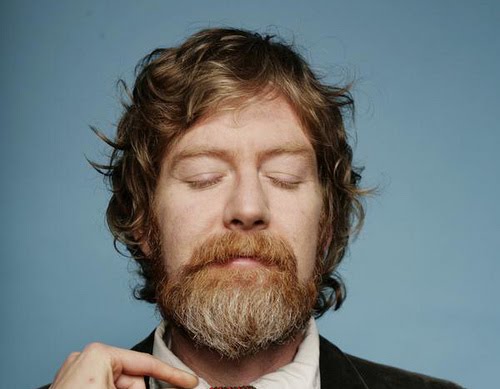 The Canyons, the Kickstarted-film from Hollywood legend Paul Schrader and novelist Bret Easton Ellis, has named the newest member of its diverse cast and crew.

Musician Brendan Canning will score the film. Previously, Canning co-founded Broken Social Scene; he has performed in Cookie Duster since BSS announced an indefinite hiatus last year. This is not his first time in the booth; he has also composed the scores for indie films The Tracey Fragments, Trigger, and Snow Cake.