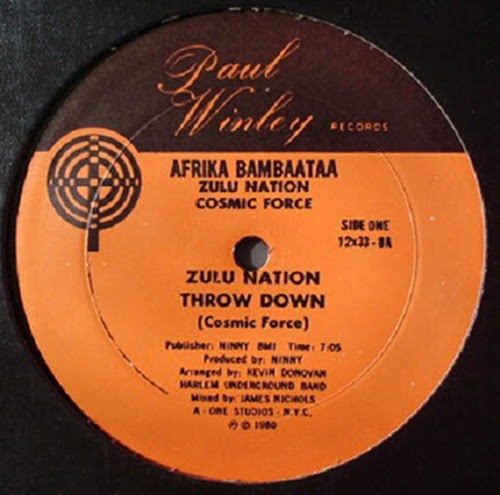 Both he and Cosmic Force remain best known for their seminal 1980 single ‘Zulu Nation Throwdown’, the first major breakthrough track from Bambaataa’s Soulsonic Force collective. The track remains one of the most infectious transmissions from hip-hop’s salad days, and a crucial milestone in the development of one of the genre’s most iconic institutions.