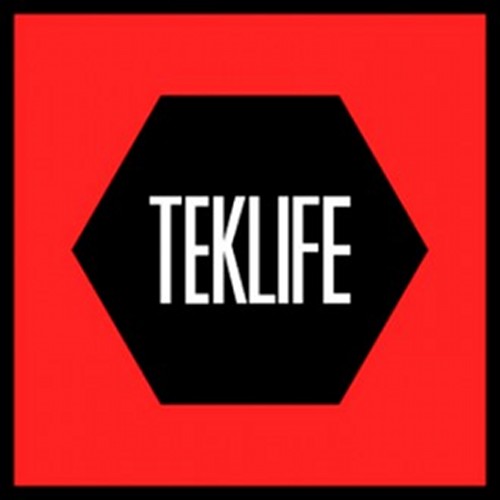 The next transmission from the burgeoning Lit City Trax label arrives courtesy of DJ Rashad and DJ Manny.

The home-grown footwork imprint made their debut with Rashad’s invigorating (and occasionally frustrating) Welcome To The Chi. We’ve known about the mooted Rashad/Manny release since we spoke to Rashad back in April about the label, and it’s now been confirmed that The Manny N Rashad Show EP will trundle in to town in the next few months. Advance track ‘Do It Again’ (which, it appears, also features the handiwork of DJ Spinn) eviscerates The Bird And The Bee’s 2006 tweecore anthem ‘Again & Again’, blasting Inara George’s vocal to smithereens and unleashing a volley of hats and snares. Unlike most footwork tracks, there’s a sense of narrative development over the track, which gets harder, nastier and perkier –  “Been fucking her for hours” – as it goes on. Stream or download the track below.