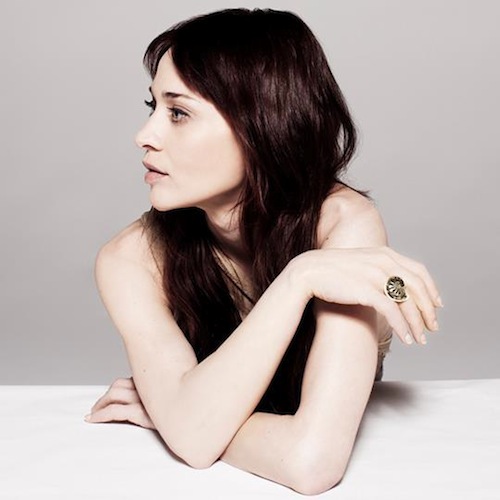 Fiona Apple sits down with Marc Maron in a predictably freewheeling interview.

Since 2009, WTF with Marc Maron has shined a light on the inner-workings of some of the biggest names in comedy. Recently, Maron has branched out into the entertainment world at large, interviewing the likes of Jack White and Wayne Coyne of the Flaming Lips. Now, it’s Fiona Apple’s turn in the garage. Not the sullen girl that the press has caricatured her as, Apple manically and revealingly discusses the ups and downs of her life and musical career. The hour-long interview is available at Maron’s site.

Fiona Apple is no stranger to the comedy world, featuring Zach Galifianakis in her video for ‘Not About Love,’ (below). Her latest album, The Idler Wheel…, is “playful, pained, sarcastic, lustful, difficult and a good deal more – often all in the same song,” according to Alex Macpherson’s recent review.