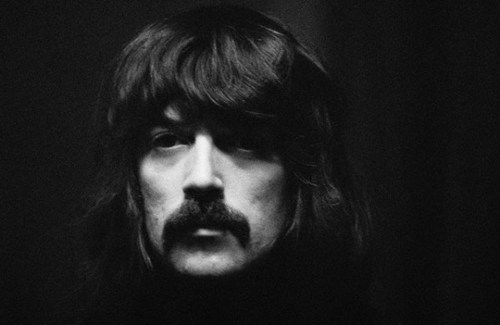 BBC News report that the keyboard player died yesterday after a battle with pancreatic cancer. He was 71. As a member of Deep Purple, Lord co-wrote game changers like ‘Smoke On The Water’ and ‘Black Night’. Lord was also a central player in the development of the Hammond organ as a vital part of the rock repertoire. In a statement, his family said he now “passes from Darkness to Light”.

Born in Leicester, Lord began playing keyboards and organs in jazz ensembles. Prior to convening Deep Purple in 1968, he played keys with The Artwoods and The Flower Pot Men. Lord wrote and performed with the group until 1976, a period that saw the band release big-sellers Deep Purple In Rock and Machine Head. After the band disbanded, Lord played with Whitesnake until the mid 1980s. Deep Purple subsequently reformed, and Lord remained with the group until 2002. Throughout the duration of his rock and pop career, Lord also had a successful sideline in classical composition.

As the Beeb note, a panoply of tributes from the good and the great has followed in the wake of the sad news.

The Kinks: “RIP Jon Lord. A fantastic pianist and composer. With The Kinks, he played keyboards on You Really Got Me. Legend.”

Tom Morello: “Deep Purple’s cornerstone/keyboardist. So many great great songs and that incredible SOUND of his! Thank you.”

Slash (Guns’N’Roses): “Sad day in rock’n’roll. Jon Lord has passed on. One of the biggest, baddest, heaviest sounds in heavy metal. One of a kind. RIP.”

Dee Snider (Twisted Sister): “What an amazing musician and a true gentleman. We lost a great one. RIP.”