In the wake of Life Is Good, Nas unveils bonus track ‘Trust’ 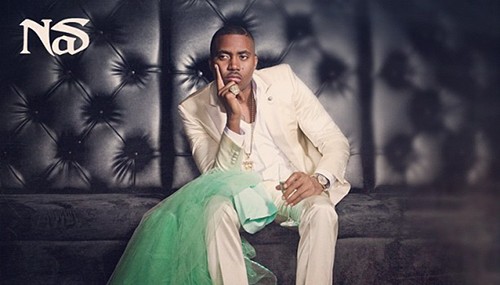 Nas’ Life Is Good, trailed by a string of great singles, has just about won over the FACT office.

Life Is Good is a record with a brace of killer moments, a bunch of good-not-great material and a couple of sketchy patches; even if it doesn’t have the focus of an Illmatic (or even a Stillmatic) there’s enough quality material on there to excuse the occasionally spectacular misstep.

‘Trust’, produced by Boi 1da, appears as a bonus track on the iTunes version of the album. It’s a moody Gothic cut, out of step with the rambunctious head-knock of tracks like ‘Loco-Motion’ or ‘The Don’. Some might find it dreary, and it’s definitely not a patch on painfully frank closing track proper ‘Bye Baby’. [via HipHopDX ]