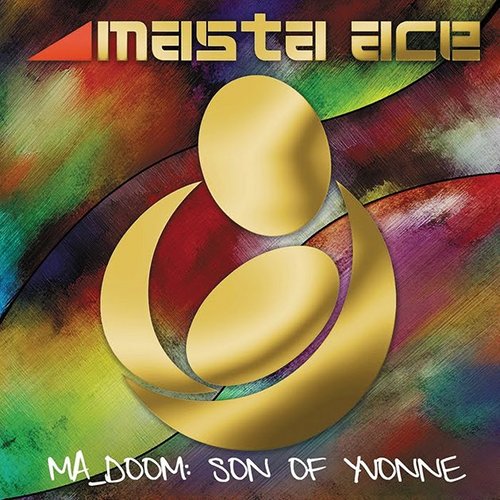 Masta Ace, still one of the most proficient MCs to burst out of Queens, has cobbled together a new LP with some help from DOOM.

Unlike, say, the forthcoming JJ DOOM record Key To The Kuffs, MA DOOM isn’t a studio collaboration as such. Instead, Masta Ace has picked out his favourite instrumentals from DOOM’s long-running Special Herbs instrumentals series. The Juice Crew MC is joined by a brace of guests, ranging from the impressive (Big Daddy Kane) to the borderline anonymous (Pav Bundy), and DOOM even makes a surprise appearance in person.

Plenty of the beats will be familiar to veteran DOOM-watchers. ‘Son Of Yvonne’ rides King Geedorah’s ‘The Next Level’, and ‘Me And My Gang’ unfolds over the beat for MM…FOOD‘s dusty ‘Poo-Putt Platter’. As that title suggests, the album is a nostalgia trip for Ace: he talks us through his childhood, falling in love with music, and the female role models that made him who he is. There’s something of the Bildungsroman about the record, interspersed as it is with autobiographical skits and short vignettes. [via Prefix]