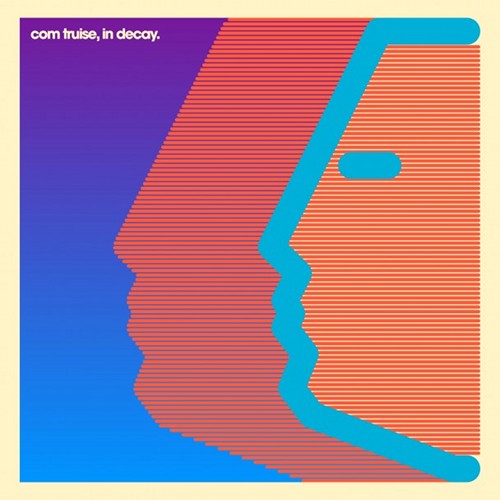 In Decay, a collection of buried and forgotten Com Truise studio outtakes, has just hit the proverbial shelves. Each of the album’s 13 cuts date from before Haley’s 2010 Cyanide Sisters EP for AMDISCS. Matthew Dear’s Ghostly International are handling the release, and have now made the album available to stream in full.

The tracks on the record might be offcuts, but considering that Haley specialises in crudely drawn cybertronic synth etudes, they’re barely distinguishable in quality and sensibility from his more familiar recorded work. Which isn’t to say they’re not diverting: Haley’s got a knack for a sweet melody, and he avoids the navel-gazing that so many of his analogue-fancying contemporaries go in for. You can stream the album in full below. [via Stereogum]