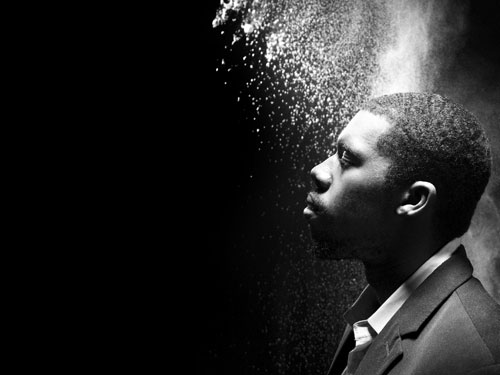 We were promised some comprehensive details about the new Flying Lotus album earlier this week, and it looks like the beatmaker has delivered the goods.

Consequence Of Sound report that Until The Quiet Comes will feature 18 tracks from the mercurial L.A. producer/Brainfeeder svengali/sometime director. We already knew about Thom Yorke (who turns up on the intriguing sounding ‘Electric Candyman’), but it’s now confirmed that neo-soul queen Erykah Badu will also be making an appearance. Thundercat and former Matthewdavid collaborator Niki Randa will both feature. Regular collaborator Laura Darlington, whose voice has graced every Flying Lotus LP to date, is also back on board. Anoraks will recognise ‘Heave(n)’, which did the rounds back in 2010.

FlyLo will also be going on a global jaunt in support of the album. European stop-offs include Amsterdam, Paris and Berlin, and he’ll make UK appearances in London and Manchester respectively.

The artwork is really rather beautiful; peep below to enjoy. Until The Quiet Comes is due on October 2 on Warp. 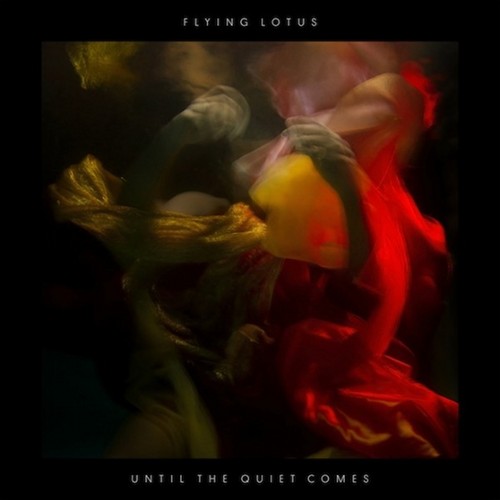